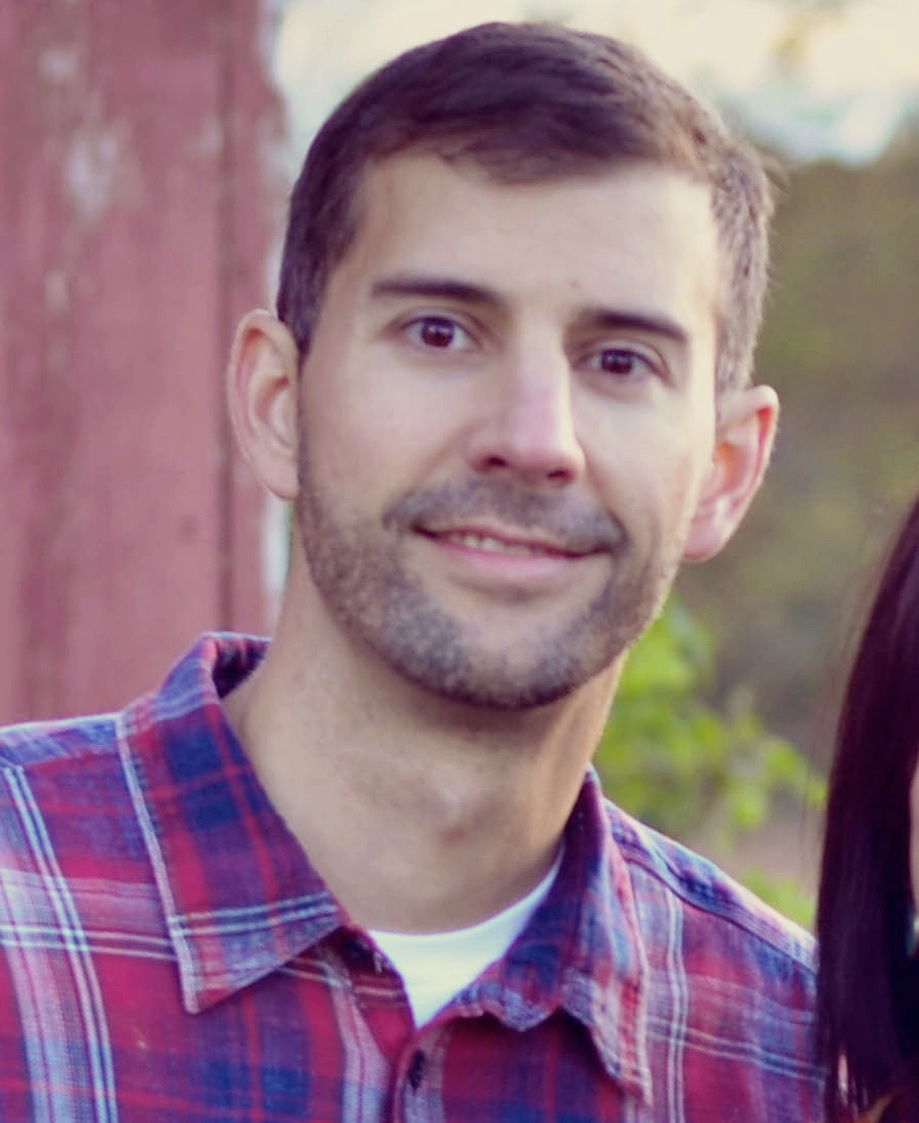 In this second in our Prose Q & A series for Issue Nine, contributor Todd Day offers insight into how his father, the novel Montana 1984, and an obituary yielded inspiration for his short story, “Coffee Creek,” which appears here.

We were intrigued by the character of the rodeo clown in “Coffee Creek.”  What made you choose this setting and what research or experiences did you rely on while crafting the narrative?

TD: My dad was 41 when I was born. He’d led a long life before I’d been in the picture. Some of his adventures included selling the house, buying a boat, and sailing it to the Bahamas with my mom and siblings. Though intending to sail the world, they ported off Nassau for a year in their 40′ Ketch. Before that he had traveled out west to go to school where he studied veterinary medicine in California and Colorado. He never finished his schooling and eventually ended up a damn, fine carpenter. What he did bring home from those early years was a broken back from a stint of busting broncos in Colorado. His love of horses stuck with him and we ended up getting a Morgan horse when I was a kid and I grew accustomed to living with the smell of manure. Though Dad was never a rodeo clown, he was a jump-up-on-the-table-to-make-the-kids-laugh kind of guy. A different kind of clown. And though he and my mom had a loving relationship (unlike the narrator and Jimmie’s), her passing when I was six left me watching a lonesome father for a spell. He met my stepmother a year later.

Once I figured out the setting I wanted, I Googled Montana and zoomed in to find inspiring town names. I found “Coffee Creek,” a name itching for a story, and researched some nearby newspapers online to get some local names and location ideas. I came across an obituary with a woman named Jimmie. It was a unique name for a woman and I thought it worked for the story.

We understand that “Coffee Creek” was influenced by a character from the novel, Montana 1948. Would you tell us a little bit more?

TD: The narrator from “Coffee Creek” was carved out of a character from Montana 1948. I’m a high school English teacher and have used this book in class. It’s rich in character voice from a young David Hayden. The narrator’s grandpa was a grumpy retired sheriff who inspired the persona of Jimmie. (Because she wasn’t actually a character, it at least inspired her memory.) David’s father, the present sheriff of Bentrock in the novel, helped inspire the rodeo clown’s gentle nature. I’m sure my father’s demeanor was included a bit in the makeup of the narrator as well. His daughter, Kate, was a sheriff too in “Coffee Creek.” Now that I think about it, maybe that wasn’t a coincidence.

You’ve written a children’s poetry book, a humorous stage play, as well a short story. What are you currently working on?

TD: I am currently working on a one-act stage play for Brighton High School. The director knew I had written some things and asked if I could write a holiday comedy to be coupled with another one-act for next year’s holiday play.  It’s in the same vein of Home for the Holidays and a hint of National Lampoon’s Christmas Vacation.

Todd Day is a high school English teacher in Brighton, Michigan. He holds an MFA from Wayne State University in Detroit. He is the author of a children’s poetry and teaching book, Never Play Checkers With a Leapfrog (Old Line Publishing), and a humourous stage play, Mona. “Coffee Creek” is his first published fiction.

View all posts by themuseumofamericana