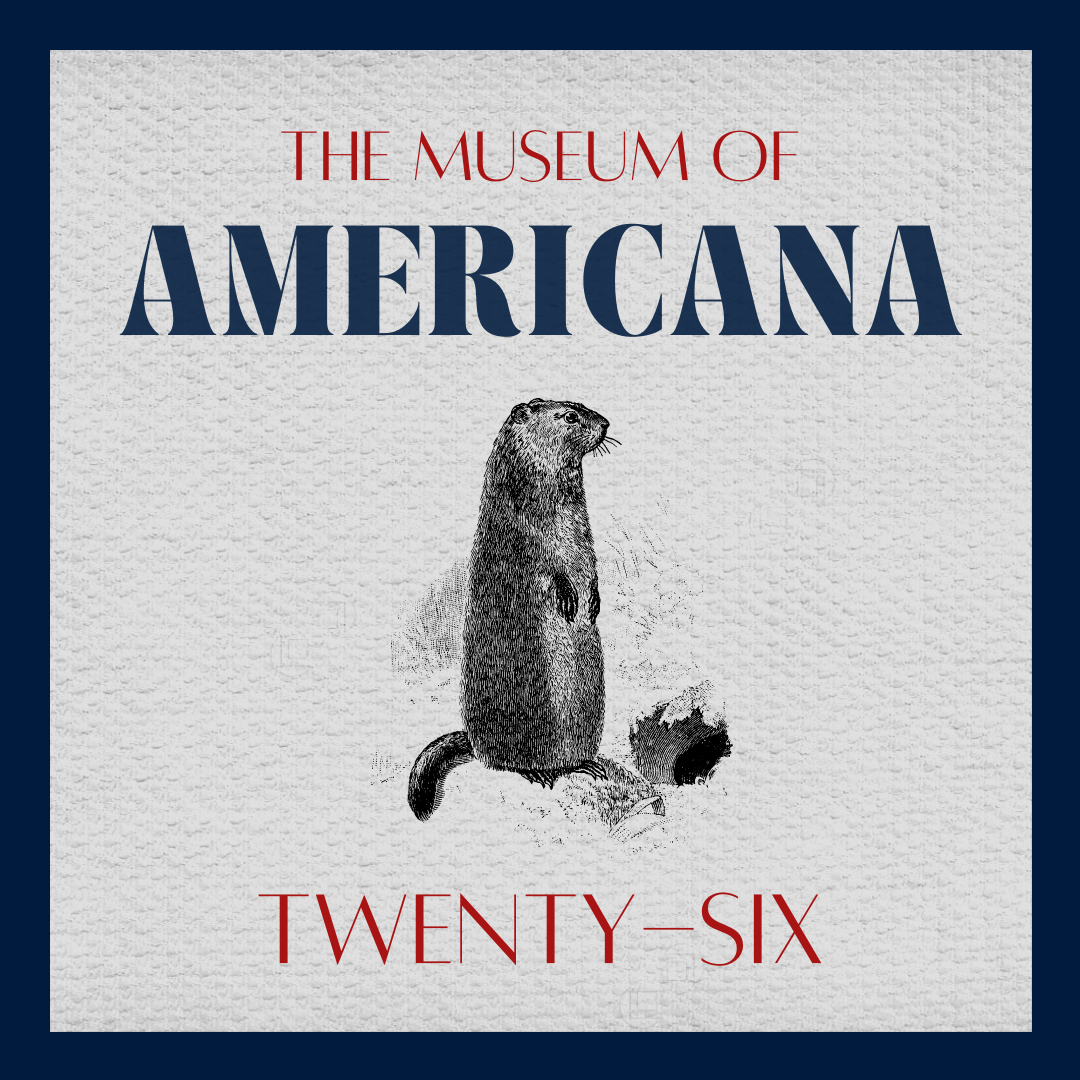 Someday, somehow, I will be involved in a murder investigation.

Road runners are about the same size as coyotes.

I will spend at least a little time in jail, even if I’m innocent.

You can be shot once, maybe several times, and still be able to save the day.

The vast majority of adults are dolts. OK, this one turned out to be true.

When you are accused of murder and being interrogated, there is no urgent need for a defense attorney.

Any cartoon animals, such as crows or ducks, that are painted black are devious.

Tasmania has carnivorous devils the size of people.

Smoking is sexy and two smokers often kiss passionately, despite each having breath like August roadkill.

Either no one follows a religion or it’s the biggest thing in their life.

Recorded laugh tracks are helpful to know when to laugh. Life should have these.

All prostitutes have a heart of gold, deep down.

Women never have a clue when a shy guy loves them from afar.

When someone accuses you of something of which you are guilty, you have to stare off in another direction for several seconds.

Bosses call you by your last name and shout a lot.

Beautiful women appear frumpy until they take off their glasses.

According to After School Specials, I must eventually have a friend die while we are playing.

The younger generation at any point in time is lazy, soft and hopeless.

The older generation at any point in time is disciplined, hardened by life, and self-made.

Grandmas are nice. Grandpas are grumpy.

America, sometimes with a little help from the England, won World War II, although the Soviet Union crushed Nazi Germany all the way to Berlin.

Being famous, for whatever reason, is a legitimate life goal.

Amnesia happens all the time.

In TV Christmas movies, adults in their 20s and 30s in romantic relationships act as if they are in junior high school in the 1950s.

Fat people are jolly and love to be kidded about their weight.

Dens are mandatory for successful businessmen. Essential items include a tray of liquor and a bucket of ice.

If you take a small charter for a three-hour cruise and a storm hits, the combined resources of the U.S. Navy and the Coast Guard won’t be able to find you.

Time travel is not just possible, but common.

Many people have evil twins.

The best way to cure amnesia is to give the subject a concussion.

Men are constantly engaged in get-rich-quick schemes, even though they never work.

Men in their 40s through their 60s, regardless of how fat, hairy and bald they become, remain attractive to women in their 20s.

When entering a war in Asia or a family gathering, always have an exit strategy.

There are no atheists in fox holes or TV Christmas movies.

Parents are either monsters, a kid’s best friends, or non-existent.

For God’s sake, after you stop the psychotic killer don’t drop your weapon and walk away. 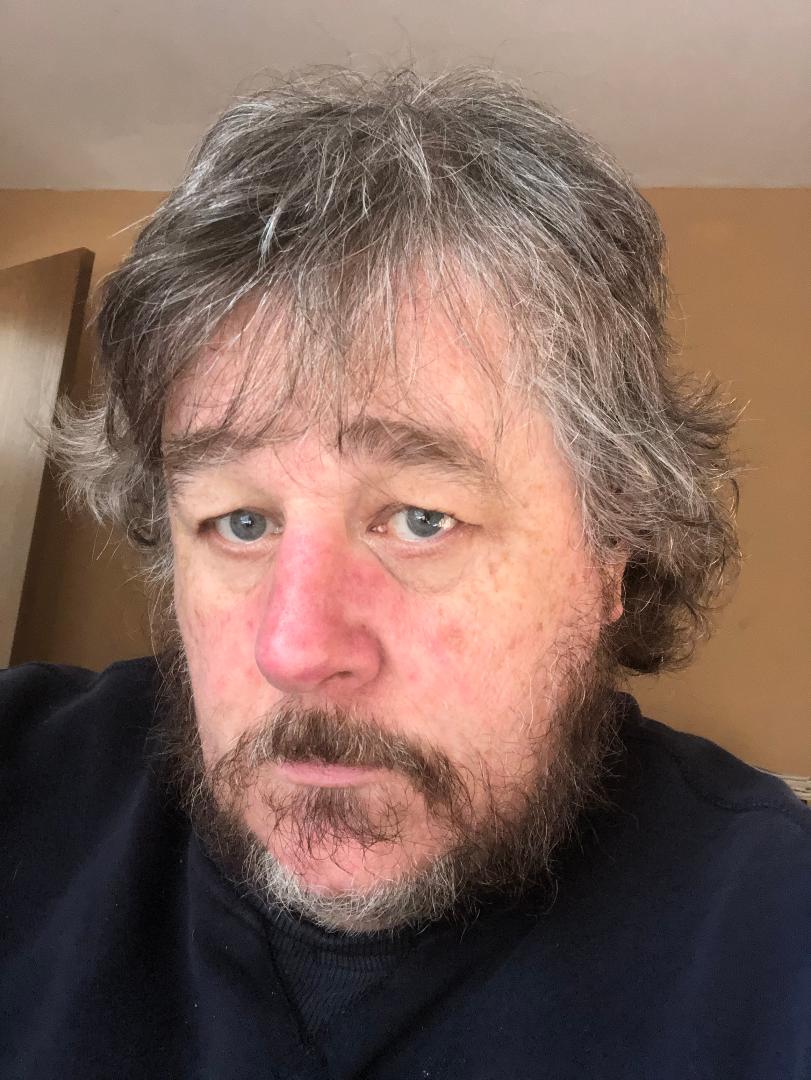 Michael Sean Gormley is a journalist and freelance writer. His humor pieces have appeared “Field & Stream” magazine and the “Adirondack Explorer” magazine. He is co-author of “Moments in the Sun: Baseball’s Briefly Famous,” and “100 Greatest Baseball Players of the 20th Century Ranked.”